The Year 8 squad played their best netball and deserved to win, beating nine teams from across the borough 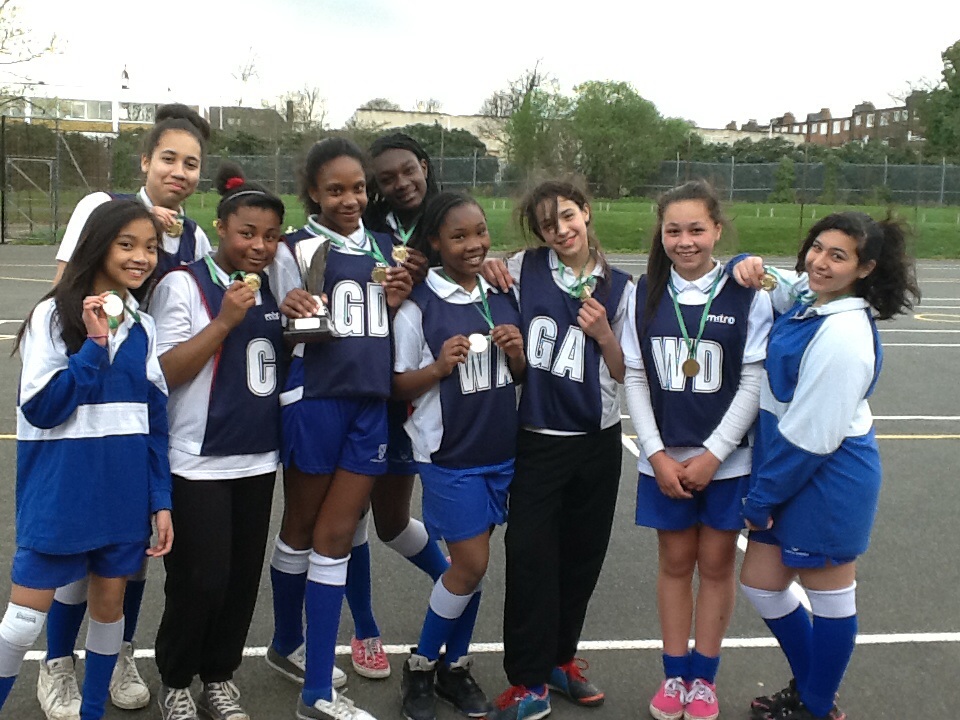 There were 9 teams from across Ealing competing for the trophy. The year 8s were unbeaten throughout the whole tournament, winning a total of 5 matches. They finished with a clean sheet in the final winning 3-0 ageist their biggest rivals Drayton Manor.