A Full Moon in Hampsterdam

A short story by Ella Good, a pupil who is also a keen member of the KS3 Debating Team

A short story by Ella Good

July 15th 1986 somewhere in Texas. An old scientist called Dr.McGordanson was studying canines; he had his own dog called Cheese. He and Cheese did everything together, they would sit in Miss.Molly’s Diner and order grilled cheese. That was where he and Cheese first met. One day Cheese was tested for a hair removal potion that Dr.McGordanson had made, but that night Cheese was no longer a DOG!....

He was an alien! He ran as fast as he could from Dr.McGordanson whimpering and howling to the full moon on Hampsterdamm. People watched, people stared, some people screamed! Most people did the smart thing and simply ran. The first thing Cheese did was to smash the Butcher’s window snatching a leg of lamb, snarling at a passing woman. Cheese was soon caught  and thrown into an old truck....( It was chaotic:  Cheese was indestructible!)

A little girl called Scarlet came the Dog Pound to find a dog for her birthday. She saw Cheese and yelled....”MUMMY ! I WANT THE WEIRED LOOKING ONE! “

“No, no dear get the Labrador,” replied her indulgent mother. “Wait, kid, who are you calling weird?” yelped Cheese.

They took the dog home, planning to wash him because he was smelling, oddly – of cheese! As you can imagine, Cheese could stand his new “Pet”.

When they arrived home and opened the box Cheese leapt out yelling, “WHY YOU PUT ME IN A BOX?” Scarlet ignored him and decided “I’m going to call him Tutu!” He was disgusted. “ Tutu? Really? Do I look like a ballerina?” Yelped Cheese.

“Not yet but soon you will! We are going to be BFFs Tutu!” Scarlet replied. They ran off in the garden and played - well Scarlet was playing but Cheese was plotting how to escape from Scarlet! 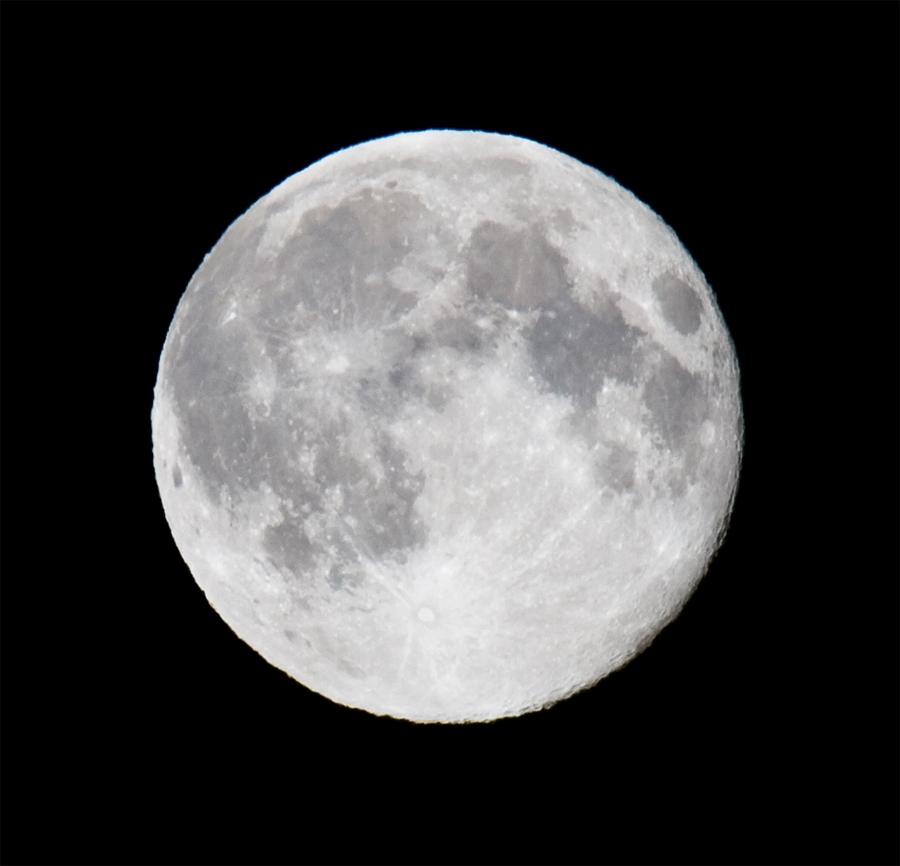 Cheese was in a world of his own, crying and wailing: he was back where he started...In hell! He had killed so many!   It was a full moon on Hamsterdamm Street and he was alone.

Picture thanks to:  Frode Steen (Own work) [GFDL (http://www.gnu.org/copyleft/fdl.html) or CC-BY-3.0 (http://creativecommons.org/licenses/by/3.0)], via Wikimedia Commons