The Rugby season has been the most successful season in the last five years. 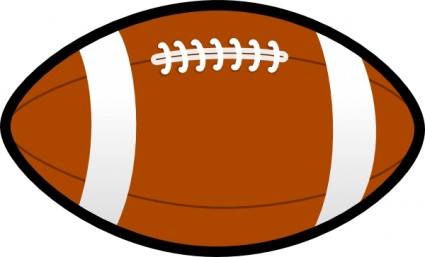 Another Rugby season has finished at the Cardinal Wiseman school and it has been are most successful season in my five years at the school. There was of over 40 games played across 4 year groups in both Rugby League and Rugby Union, fixtures are made up of Cup games, friendlies and Festivals. 83 boys from Year 7-10 have represented the school Rugby teams this year in the Middlesex Plates, Middlesex Emerging Schools Festivals and the National Schools Rugby League Cup. From this a number of boys from Year 9 and 10 have joined local Rugby teams The Ealing Trailfinders and The Ealing Vikings playing rugby outside of the school environment.

Next year is set to be another successful year, with the introduction of are very own Rugby Pitch on the school site and a reliable fixture list of local schools. The rugby squads have already seen the benefit of have a training pitch located at school and this has been reflected in this year’s Cup runs and Festival wins. Having a Rugby pitch for home games will make a massive difference in the development of Rugby at the Cardinal Wiseman School; it means each year group will have more fixtures throughout the season and for the first time experience a Home advantage.

With the arrival of a new year 7 group in September it will be the first time in many years the school has been represented in the Middlesex competitions in all five year groups, with the aim of a sixth form team in the 2016/2017 season. I am also hoping for a first cup final for the school in the 2015/2016 season, with our Year 9 and 10 teams looking strong next season, with a bit of luck combined with a good cup draw and lots of hard work at training I’m sure one of them will make it. Also keep your eyes out for a potential Rugby tour in the Easter Holidays.

I would just like to thank all the Staff and the PE Department for their continued support of the development of Rugby at Cardinal Wiseman School.