Several of our Year 7 pupils will soon be published authors!

Several of our Year 7 pupils will soon be published authors!

While attending Our Lady of the Visitation primary school in Year 6, they entered a creative writing competition and have recently recieved certificates along with a letter congratulating them on their success. The collection of short stories will be published at the end of the year. Over the next few weeks, we will be sharing their stories with you. 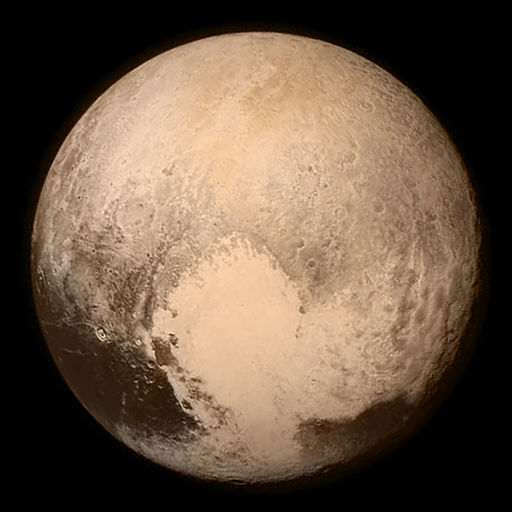 The first short story is written by Katrina Deryawish