On 14th June we are delighted to welcome our new writer in residence, Joe Craig. As well as being an award winning author Joe is also a musician, screenwriter and performer... 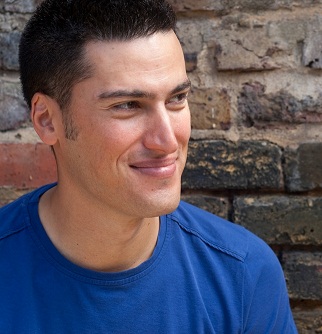 On 14th June Cardinal Wiseman is delighted to be playing host to our new writer in residence, Joe Craig. The author will be introduced to staff and students at a special event on Friday 14th June between 1 pm and 1.45 pm. Over the next few months he will be working with students aged 11-18 through a series of ten workshops and events. His lively high energy workshops aim to inspire creativity and a love of reading. 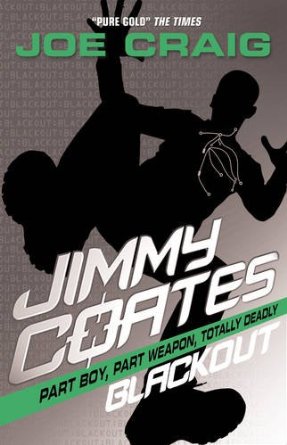 As well as being an award winning author Joe is also a musician, screenwriter and performer. After studying Philosophy at Cambridge University Joe Craig wrote musical scores for theatre and has enjoyed continued musical success releasing his first album 'The Songman & Me, vol. 1’ in 2010. Alongside his career as a novelist Joe finds time to write screenplays for films. As well as this he has also coached the U11’s cricket team at his local club!
We are delighted that Joe will be bringing his many talents to Cardinal Wiseman and over his months with us he will not only be working in the classroom and the library, but also in Music and Drama, on the cricket field and in our Graphic Novels Club. In July he will pass on the wisdom of his rich and varied experience to our Sixth Form as part of their University and Careers preparation programme.
On 15th July Cardinal Wiseman will be opening its doors to staff and students from six schools from across the borough to meet Joe Craig, after which staff and students alike will have the opportunity to have their books signed by the author.
Find out more about Joe Craig here: http://www.joecraig.co.uk/