The persuasive and engaging Cardinal Wiseman Team win 'Best Team Overall' to go through to the London final on 15th March. 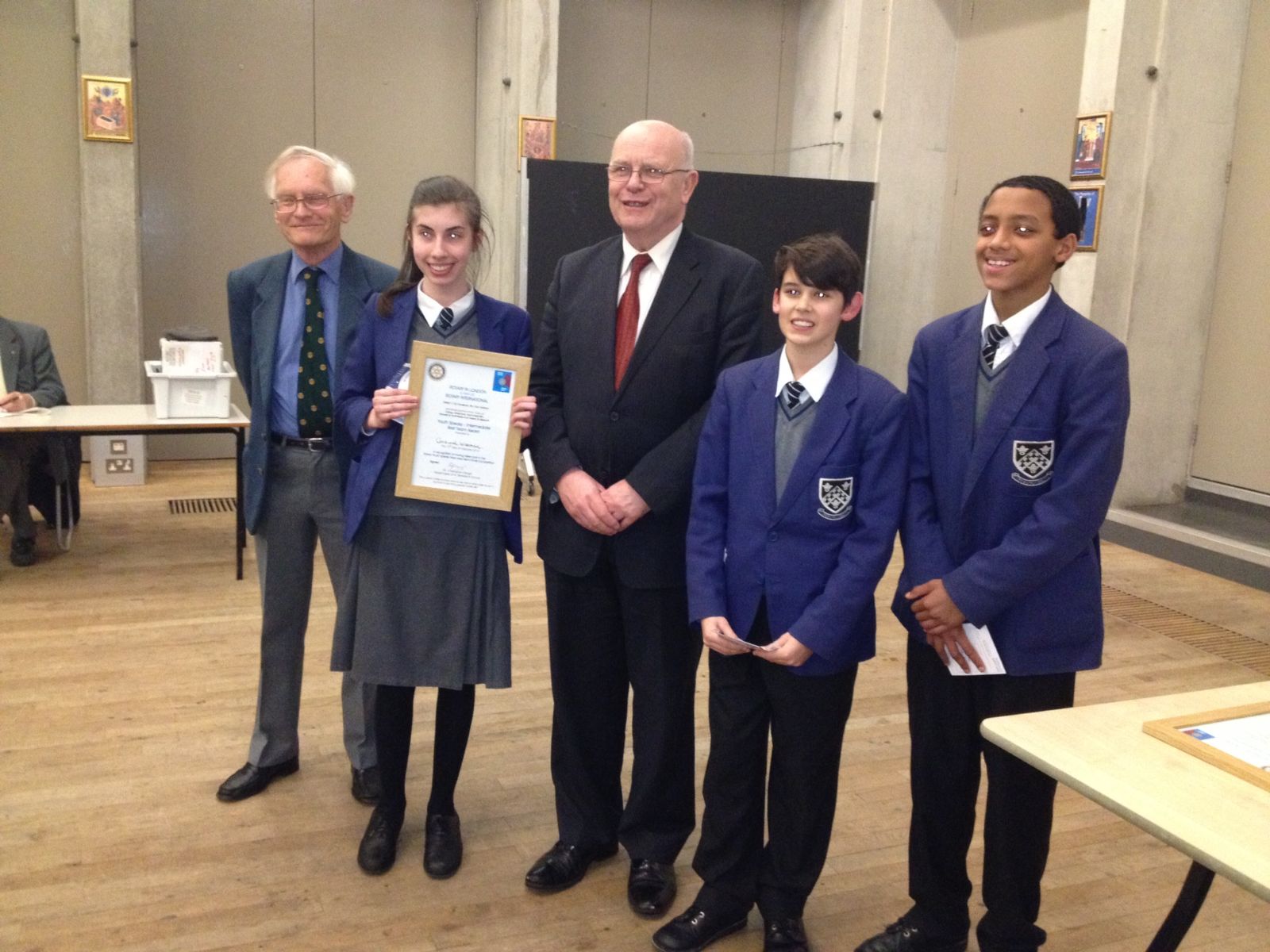 The Wiseman team spoke extremely persuasively, entertainingly and engagingly about the difficulties of high school relationships. Ciara, as Chairperson introduced the topic and speakers clearly to the judges and Francis closed the proceedings with a humorous and witty Vote of Thanks, winning the accolade of Best Vote of Thanks. Ben, the main speaker, gave a fantastic speech to the audience, which led to him being awarded Best Speaker overall. The team’s performance was absolutely flawless, said team coach Mrs K Milosevic. At the end of the evening the Cardinal Wiseman Team were delighted to be awarded the prize for being the Best Team Overall and will now go through to the London final on 15th March.