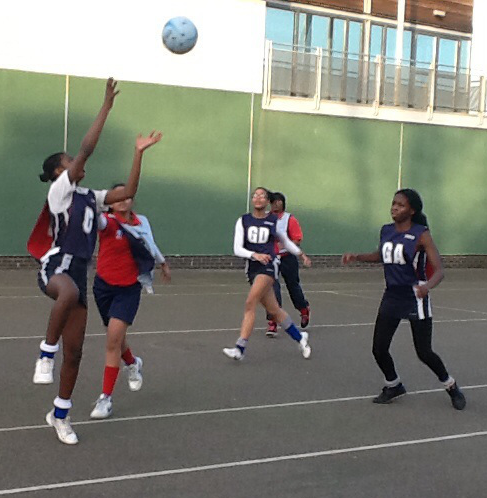 They were unbeaten in the league this year and finished with a fantastic 21-3 slaughter!