A review by Colette Aigbirio in Year 10 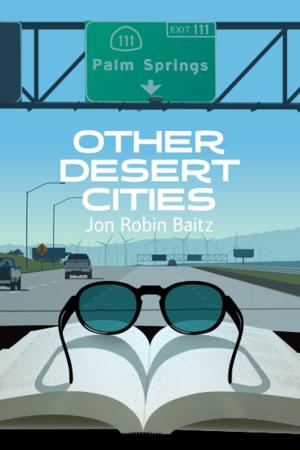 A review by Colette Aigbirio (Year 10)

When the play started I was very intrigued because I had already been told the storyline and it sounded interesting. The play was a comedy but not all of it was funny to us. I think this was because the humour was set for an audience older than us. But the jokes I understood were very funny. I liked how they used the staging, as it was in-the-round and it worked well for this particular play. I didn't like how they were swearing unnecessarily at times. I think the second part was better than the first as I liked how the secret about Henry, the families late brother was revealed, but I thought the parents didn't explain it clearly. Overall, I thought the play was interesting and different. I would recommend the play to adults.