The first half of the rugby season comes to a close this week.

The 1st half of the Rugby season comes to a close this week. All five of Cardinal Wisemans teams are in action for silverware

The Year 7 team have qualified for the U12 Middlesex Cup festival, held on the 4th of December. It will see them play against some of the best schools in the county, such as Hampton, St Benedict’s and London Oratory. 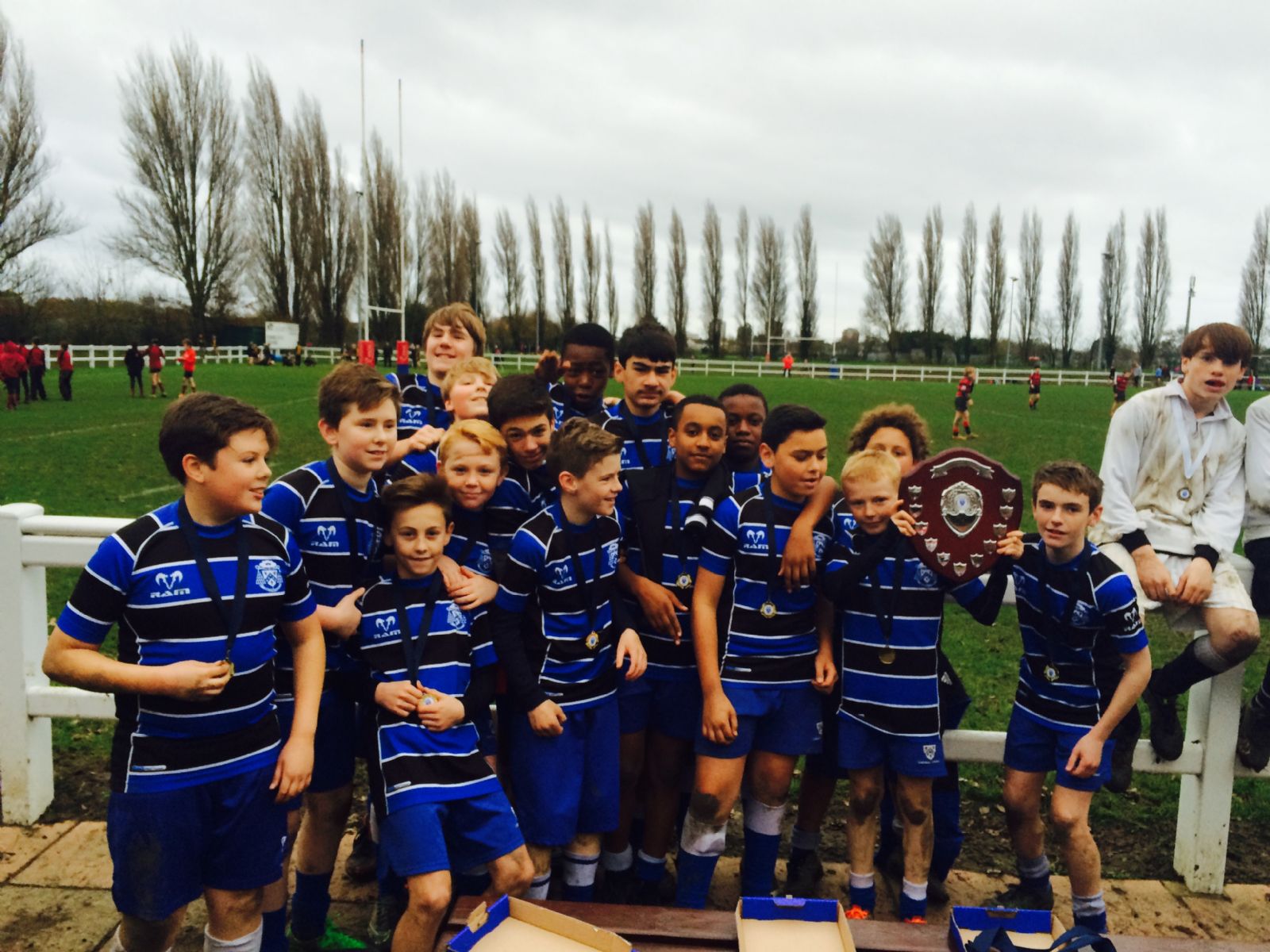 The Year 9 team have the Ealing Borough Rugby Championships, held on the 2nd of December at Ealing Trailfiners RFC. They will be playing for bragging rights to be the best in the borough, they will be up against William Perkins, Twyford and Elthorne Park.

The Year 10 team have made the Middlesex Plate Final, held at Allianz Park (Home of Saracens RFC) and will face The Latymer School from Edmonton.

The Year 11 team have also made it through to the Middlesex Plate final at Allianz Park and will face  Salvatorian College.Please enter some content for your news story here