It has been a busy time in the French Department 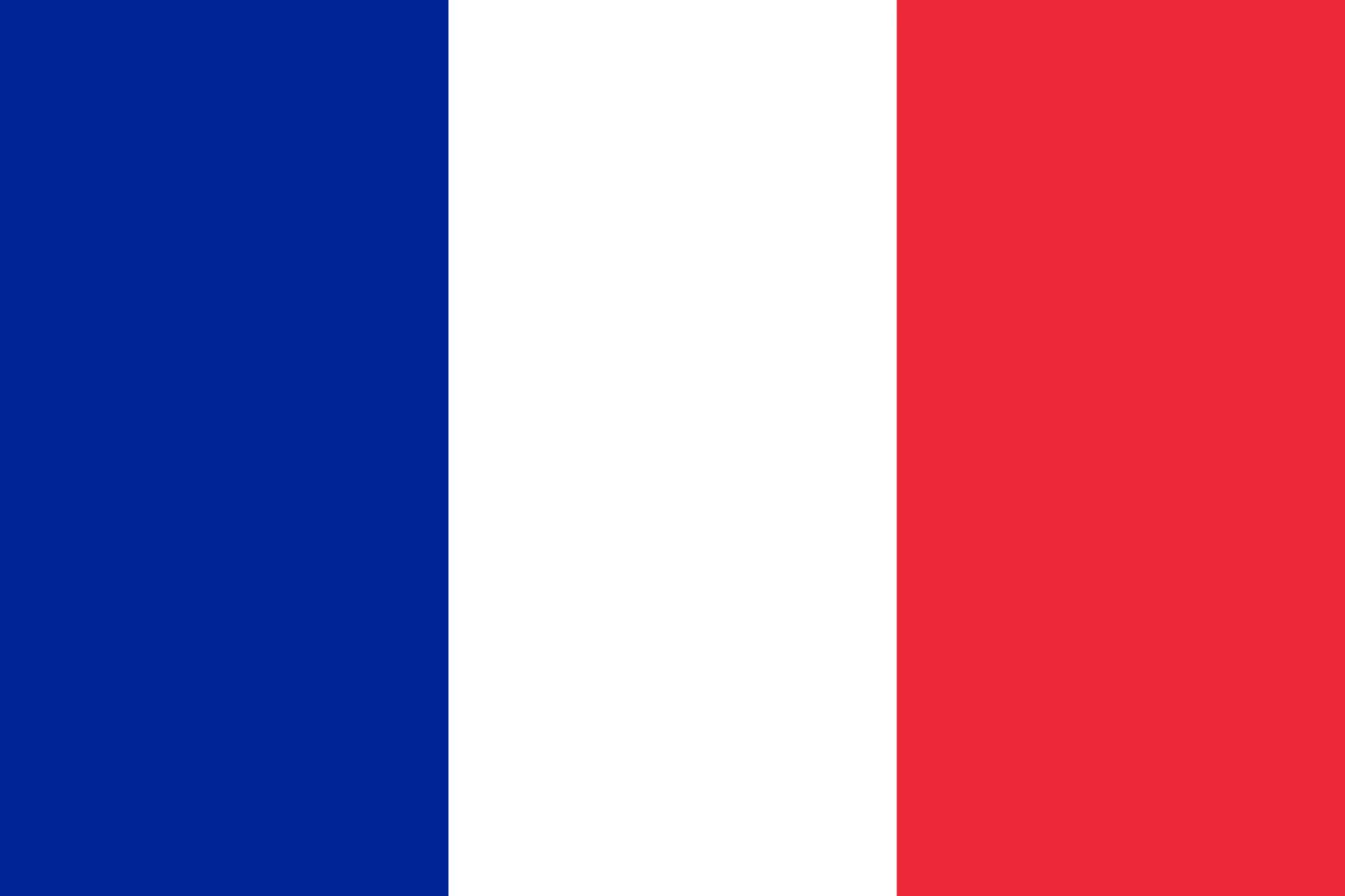 It has been a busy time in the French Department. I would like to congratulate the Year 9 French students who travelled to Lyon with Mr Bird and Magaly from December 3rd-8th 2015. This was a life changing experience ; with many new international friendships made. We look forward to inviting our French pen pals from Sainte-Marie School to stay with us from February 22nd -29th 2016. I also look forward to meeting all parents and students involved at the information meeting on Wednesday February 3rd 2016 at 4.30pm ; meeting in Jerusalem reception just before.
We remembered the victims of the tragic and recent Paris attacks by saying a prayer at the start of every French lesson and as a whole school, we had a minute’s silence. Year 10 students are preparing for the visit of their pen pals from May 6th-9th 2016 and Year 8 students look forward to welcoming their Skype friends to school on Saturday April 23rd and Thursday April 28th 2016. Classes 9aFr1, 9bFr2, 8aFr2 and 8bFr2 all Skype their penpals in their French lessons each fortnight.

Year 11 worked extremely hard on their first piece of written coursework and are now busy preparing for their second piece. This exam will take place during the week beginning : Monday March 7th 2016.  We wish Year 10 every success in their imminent speaking controlled assessments on relationships and choices. A number of them have been selected by their teachers to attend a cultural café visit on Tuesday February 2nd after school.

We have an exciting opportunity for Year 9 students who are not already involved in the exchanges to meet and make a new French friend from Sainte Marie School on Saturday February 27th 2016. Students have been carefully selected by their teachers and letters have been sent out.

We are hoping to invite French speaking footballers from Brentford FC and a tennis coach to train our Year 10 and 11 students in the coming weeks in the target language. We also hope to organise some visits to France for Year 8 students in the summer term ; in addition to the Year 7 spell bee competition next term. Class 9bFr2 will teach Year 6 students at Our Lady of the Visitation Primary School about the body parts in French. They have made all of the resources and this will be an exciting opportunity for them. Our Year 13 students are working extremely hard in preparation for their final exams in the summer term.

I would like to wish all parents a happy new year and thank you for your continued support of French at Cardinal Wiseman.