Congratulations to ex-student Richard Charles who is now 800m British University champion. His sights are now set on the European Under-23 Championships. 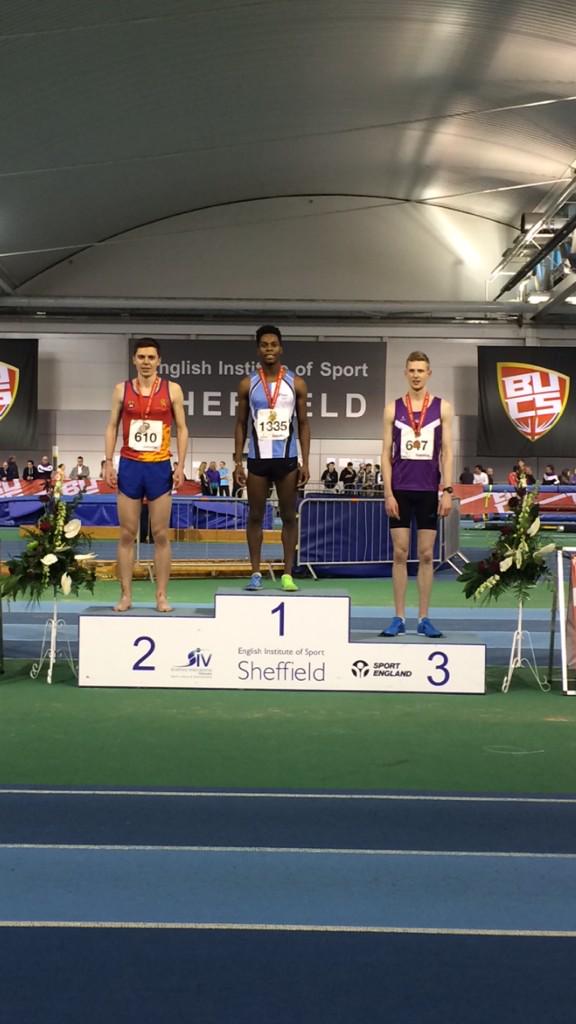 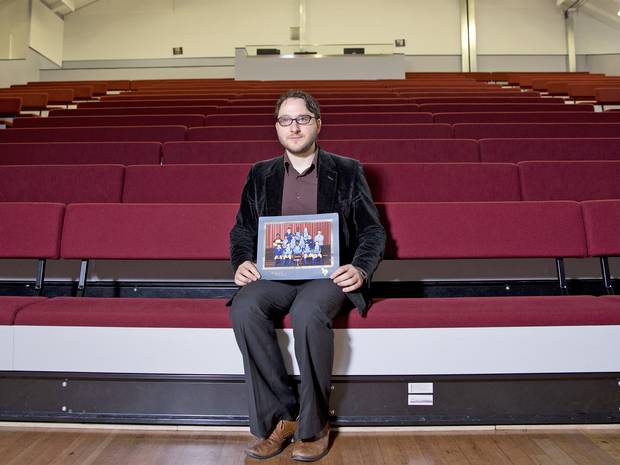 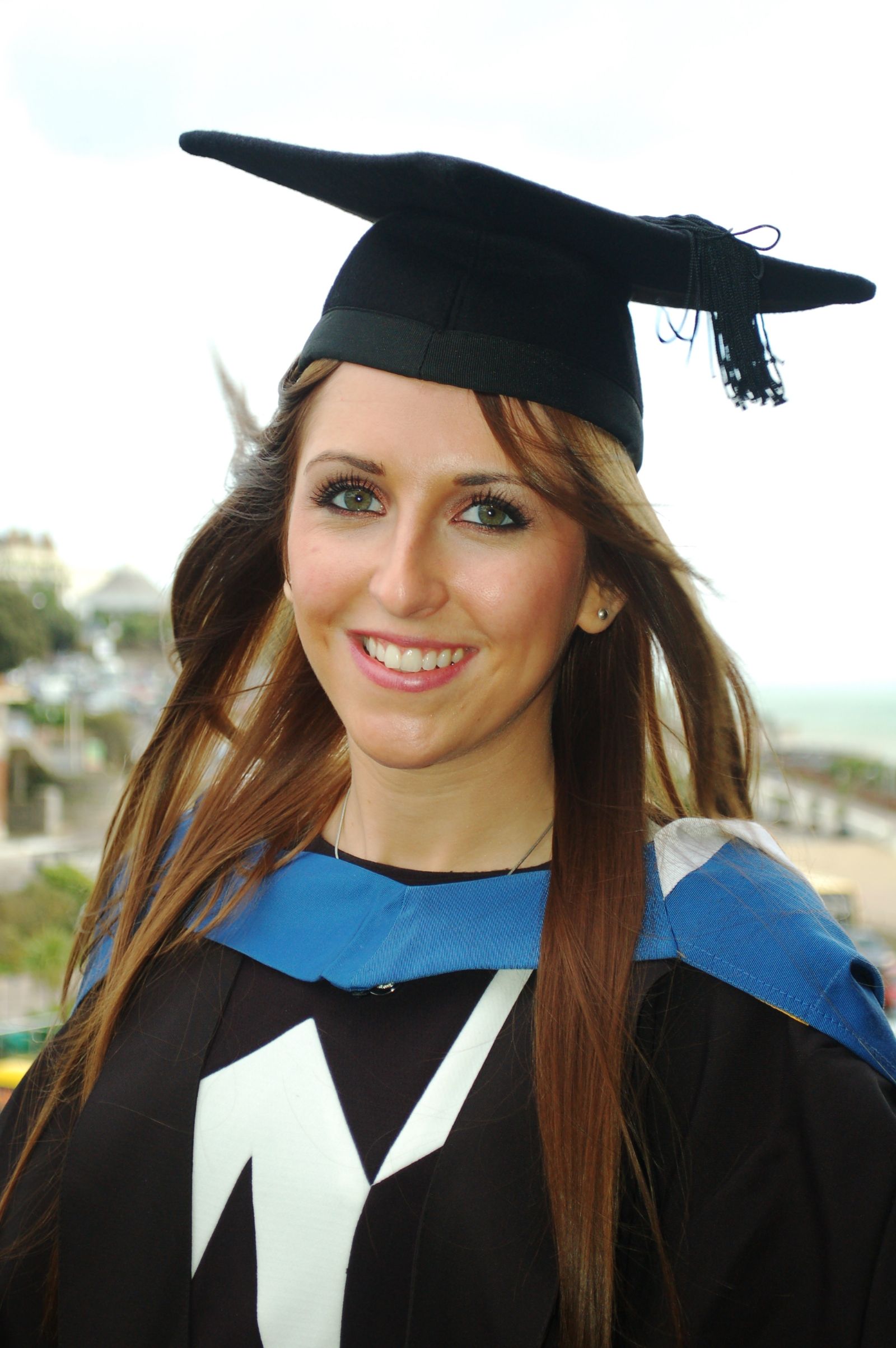 On 5th November 2013 Danielle Foster graduated with First Class Honours in Law and was awarded the very prestigious 'Steele Raymond LLP Prize for Best Overall Law Student 2013'. She consistently achieved firsts in her final year, gaining the highest overall mark overall out of a cohort of 100 Law Students.

In addition to this, Danielle was awarded the 'Paul Turner Prize 2013' for a collaborative project in Intellectual Property Law in June 2013 and in November 2012 she was awarded the 'Hays Employability Prize 2012', having completed a 13 month internship as a HR Associate at SAP (UKI) Ltd.

Having completed her studies Danielle is now employed by Apple, at Apple's European HQ in London, where she will also be studying  part-time for a Masters in Professional Development (HRM)

Huge congratulations to Aaron Maddox on his recent swimming success. Aaron has had intensive treatment for a serious illness over the past three years and has been registered as a disabled swimmer. However he is currently training six times a week with his sights firmly set on the 2016 Paralympic Games in Rio.

Aaron represented the London Borough of Hillingdon at the London Youth Games in June an won a gold medal in the 50 m Freestyle. He also took part in the Great London Swim in August and completed one mile in 45 minutes 21 seconds raising money for charity, including CLIC Sargent, who supported Aaron and his family during treatment.

All at Cardinal Wiseman School are very proud of Aaron's achievements and wish him the best of luck for the future.