The staff pantomime was a great success and raised over £2,000 for the HCPT charity! 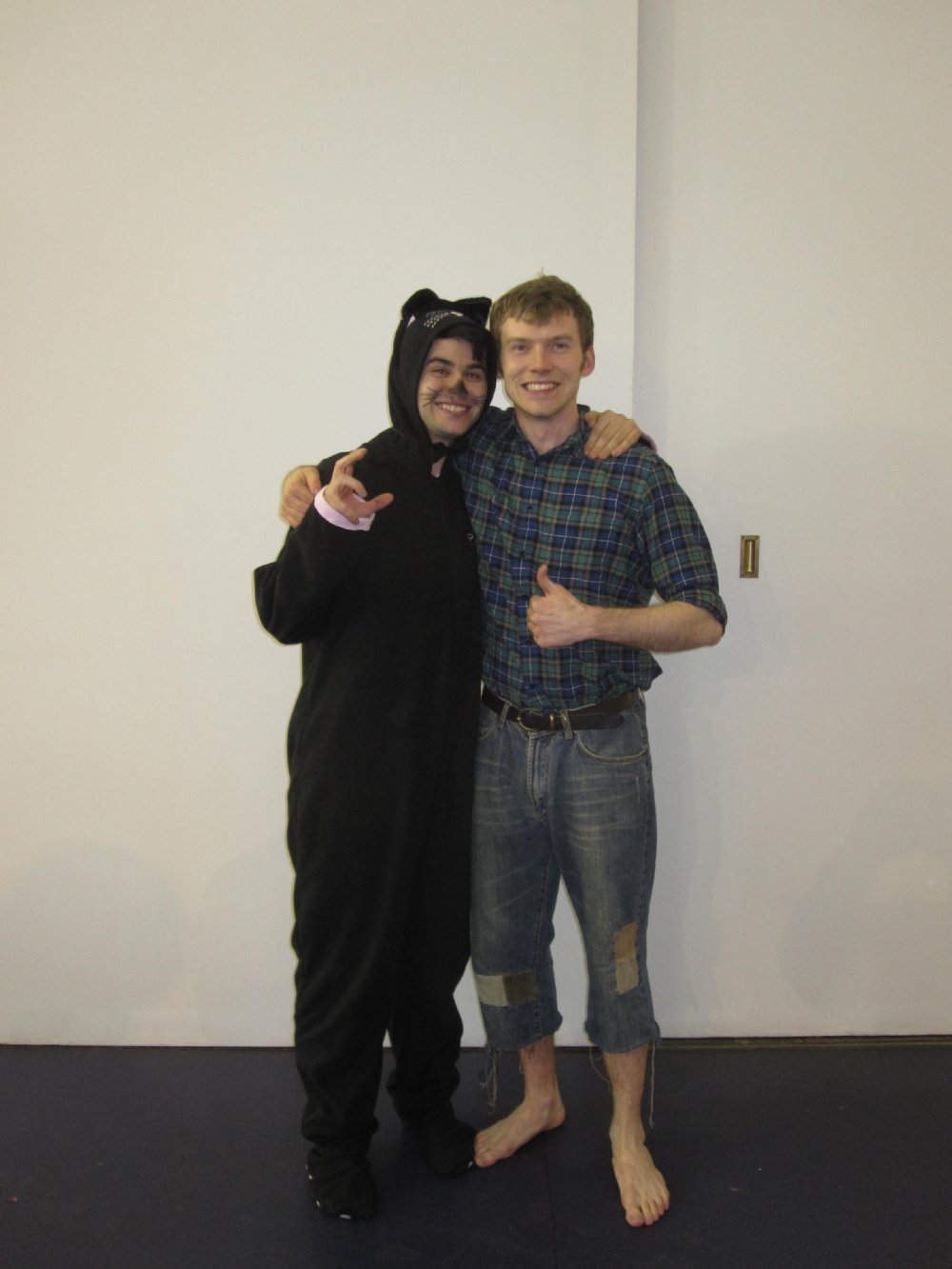 The staff pantomime was a great success! We raised over £2,000 for the HCPT charity. Mr Beale was rightly booed by the audience for being a mean and dirty King Rat but his wicked plans were ended by the feisty Shirley played by the fabulous Mrs Fruzza. The whole cast were fantastic and the audience responded brilliantly, cheering on Dick Whittington, played by Mr Douglas, to find the streets paved with gold! Thanks to everyone who supported the event!